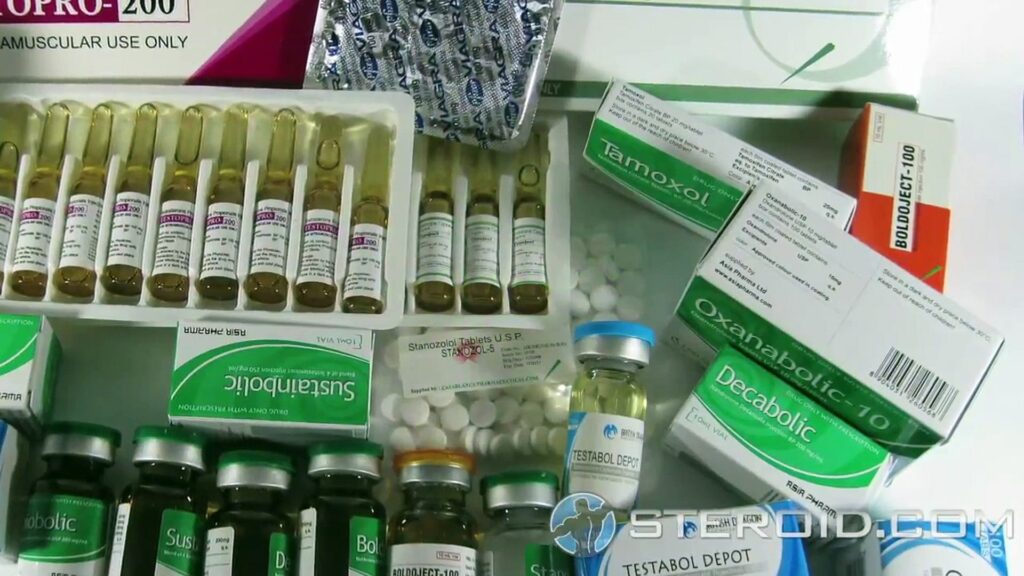 Cytadren is a drug used to treat overactive adrenal cortexes. The adrenals produce female estrogens/estradiols, cortisol (used in your body’s reaction to stress) and some precursor hormones (DHEA). It is often used by weight lifters to suppress female hormones, increase male hormones and help build muscle. One person has emailed Regrowth.com saying he, his doctor, and another male friend had moderate to dense regrowth using this drug. He was using Proscar concurrently. Since this drug raises free testosterone levels, you would probably need to use this in conjunction with Proscar to prevent raised DHT levels. Since Cytadren can suppress DHEA levels, which appear to play a major role in female loss, this may be why it works in women. This drug MUST be used under the supervision of a doctor since it lowers cortisol. This hormone is vital for your body to function under stressful conditions, and without it, your body can have very severe reactions. Your doctor will need to monitor your cortisol and hormone levels while taking this. Also, do NOT take this drug in a higher dose than recommended (250 mg morning and evening).

Hair regrowth in females (side effect).

Hair growth in some men.

None specifically for pattern loss.

Do not take during pregnancy
Do not take with Dexamethasone (Decadron)
Don’t take if you have chicken pox, shingles, kidney disease, liver disease, or underactive thyroid.
Possible side effects include: Depression, dark skin, neck tenderness, drowsiness, lack of energy, dizziness, headache, deepening of voice in females, muscle pain, vomiting, irregular menstruation. The most common side effect is lack of energy. Vomiting is a semi-common effect in people who have an adverse reaction to the drug. These effects generally disappear after a few weeks of continued use.